Sedgewood Plantation was established in 1842 and is now a member of the U.S. National Register of Historic Places. During World War II, the home had to be moved because the property lines were redrawn by the army. It sustained a good bit of damage during the transfer and was eventually abandoned because of its condition. In 1992, the Howard family decided to renovate the home to its original beauty and have been working on it ever since. Since our team specializes in crawl spaces and encapsulation, the Howards trusted us to take on this part of their restoration. We were able to provide them with a mold treatment, SmartSump installation, and the CleanSpace Encapsulation system. We also sealed off all the open vents under the home to prevent any future problems. 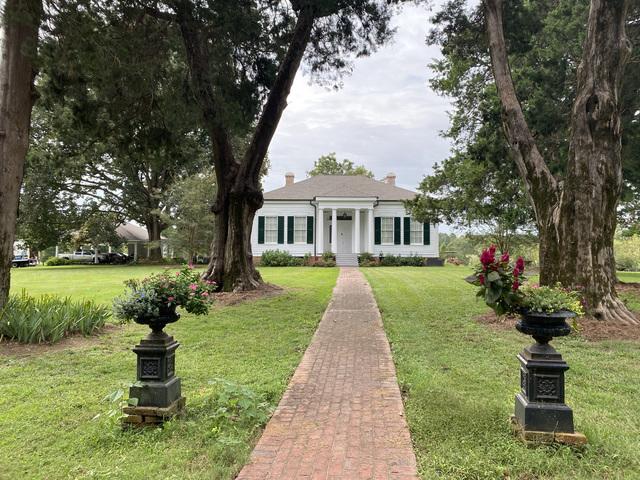 This home is immaculately maintained now by the Howard family!

Before Encapsulating The Space

The owner had previously put gravel down to try and keep the space clean. Even though you can't directly see it, moisture was still gathering and causing problems.

Before Encapsulation And Sealing Off The Vents

Before Encapsulation and Sealing Off Vents

No more moisture working its way up into the home!

After encapsulation And Sealing Off Outside vents

Angle 2 After! Look at the difference!

Angle 3 After. Every crevice is sealed for locking the clean air in. 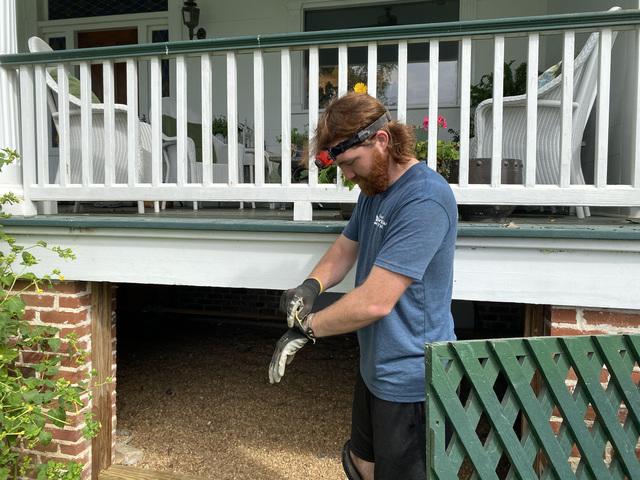 Steven Getting Ready To Work! 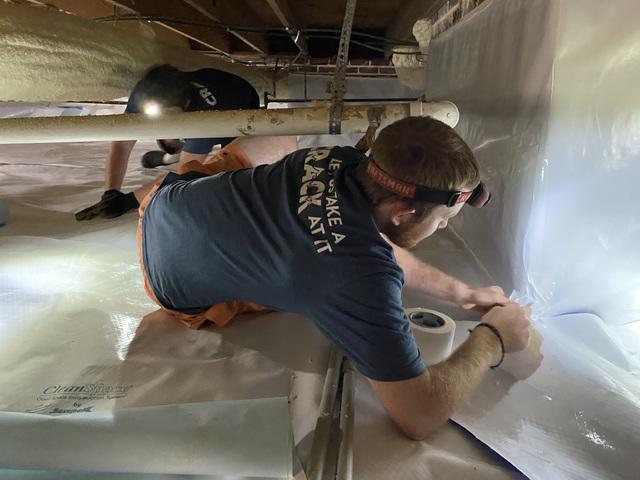 Tristan Putting The Finishing Touches On The CleanSpace Liner

Peek at Steven limboing under the pipes. 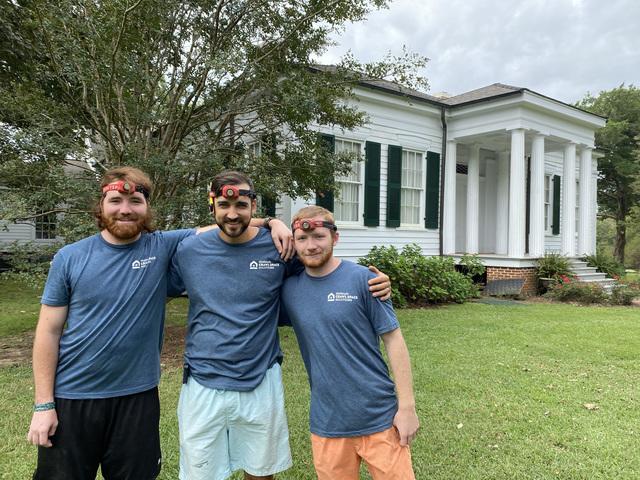 From left to right, Steven, Adam, and Tristan. 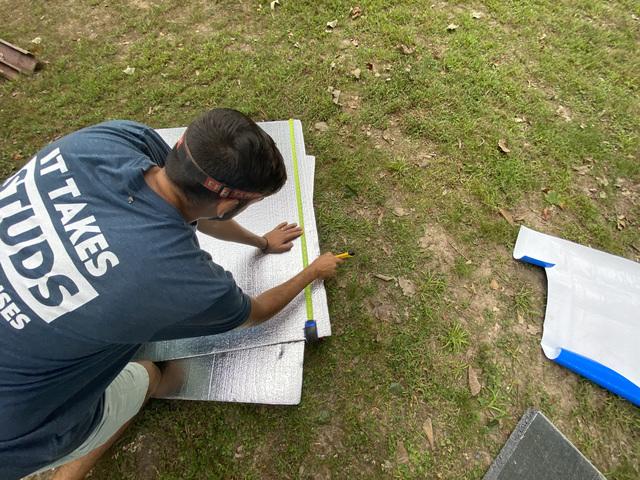 Because it's better to measure twice and cut once! 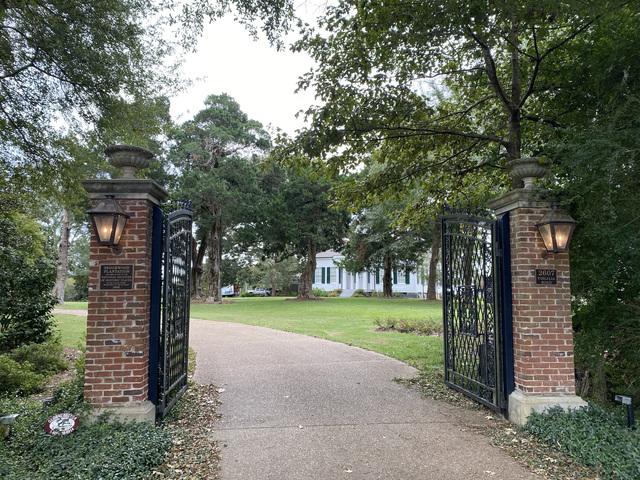 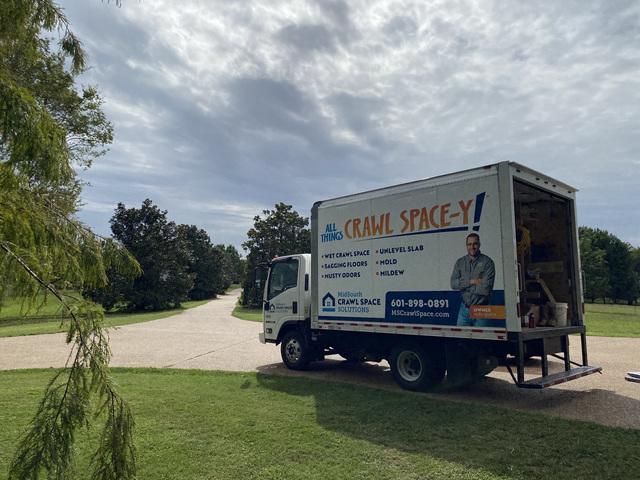 Look At That Treat Looking Truck!

It was a great day to be working outside.

"We are very pleased with our clean, dry crawlspace. You did a good job."
Read More

We serve the following areas